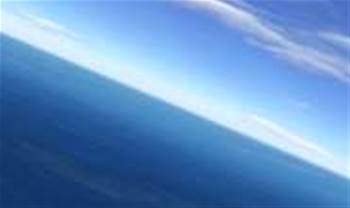 Budget airline Ryanair is rolling out in-flight technology to allow the use of mobile phones on its services within Europe.

The service is provided by O2 and it is reported that passengers will pay up to 10 times the average international mobile phone tariff to be able to make calls while travelling.

Two other firms, Meteor and 3, are still in talks with the airline.

Reports suggest that Vodafone Ireland decided not to offer the service to consumers amid concerns over cost.

The technology has been installed in around 20 Dublin-based aircraft and the implementation across the 170-strong fleet will be completed over the next 18 months.

Ryanair chief executive Michael O'Leary said the success of the mobile phone service might pave way for the introduction of in-flight gambling within a few years.

The low-cost airline attempted to introduce such services in the past, but efforts were hampered by the lack of a suitable payment system.

Got a news tip for our journalists? Share it with us anonymously here.
Copyright © 2010 Computing
Tags:
inflightintroducesmobilephoneryanairservicetelco/isp