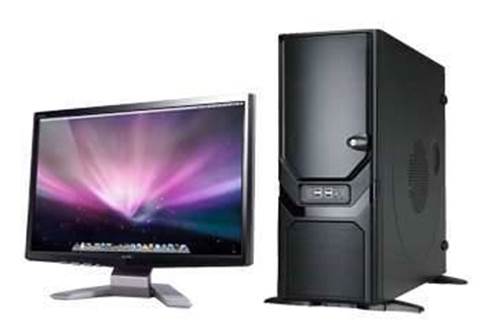 A Russian start-up has started churning out cloned Macs in defiance of legal threats from Apple.

Apple has failed to gain any ground in Russia - perhaps because the pragmatic Russian market fails to see the point of not eating for a year to buy an MP3 player.

When the Berlin Wall fell, so did the Bulgarian economy and its light manufacturing industry. The cloned Apple Macs disappeared.

But the Russian Mac clone is back courtesy of RussianMac.

According to the company's website, RussianMac builds Mac clones that come with a full version of Mac OS X Leopard pre-installed. The company claims the system is advanced enough to fool Apple into sending it automatic software updates.

The computers are sold at 30-50 per cent of the price of a real Mac, the company said, but come with three to five year warranties and feature components from the likes of Intel, Asus and Gigabyte.

RussianMac claims that it does not violate the terms of Apple's licence agreement because it has bought the software legitimately from Apple.

At present, the company says, it cannot distribute its machines beyond the Russian border "because of difficult process related to customs."

The company says it is "working hard on a solution" and is very interested in distributing its products to the wider European market.