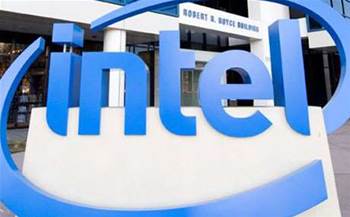 CPU bug exploited to reveal all.

Security researchers have discovered a way to gain full access to Intel processors, exploiting a hardware bug in the chips to unlock them for reverse engineering.

A proof-of-concept published by Russian security vendor Positive Technologies comes with detailed instructions on how to unlock processors to gain access.

"The research looks at a method to gain very deep introspection into Intel CPUs," Cesare said.

It does this by exploiting a bug in the CPU that Intel has released an advisory on, and then unlocking the CPU to see the chip's internals through an interface known as JTAG. Developed by the Joint Testing Action Group, JTAG is a chip-level interface.

"JTAG allows the use of hardware level debuggers, which essentially gives us the ability to inspect and interact within the deepest levels of the processor," Cesare said.

"Things like all the speculative execution bugs (Spectre, Meltdown etc) become easier to discover and analyse with this level of debug access," Cesare told iTnews.

While the research isn't likely to discover a vulnerability that affects everyone today, there is a chance of that happening in three-to-five years, Cesare added.