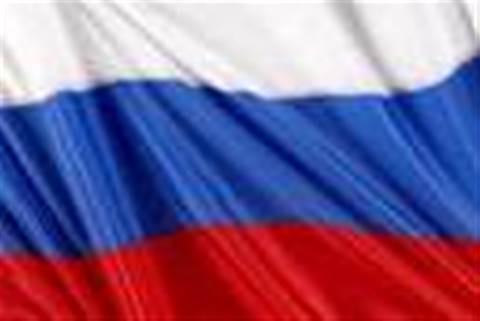 DDoS attacks on LiveJournal go after an anti-corruption blogger.

Social media site LiveJournal was hit by a range of distributed denial of service (DDoS) attacks this week and the Russian state is reported to be the prime suspect.

The initial attacks focused on a prominent anti-government blogger, leading some to speculate over the state's involvement, due to Russia's reputation of clamping down on protest movements.

In response to the attacks, LiveJournal tried to adjust traffic and upgraded its servers in a bid to make the site run faster, whilst recommending users do their bit to avoid becoming part of a botnet.

The initial attacks hit LiveJournal addresses associated with anti-corruption blogger Alexey Navalny before others were targeted, according to reports.

This led to speculation the Russian state was involved in the DDoS attacks.

Russian President Dmitry Medvedev’s Livejournal blog was also reportedly affected by the strikes, as it became inaccessible for around an hour.

“It should be obvious to specialists in the Russian-speaking blogosphere that the list affects some of the most popular bloggers on LiveJournal who write about a wide variety of things,” said Kaspersky Lab expert Maria Garnaeva, on a blog.

“It is not known if this was an attempt to ‘blur’ the real target of the attacks, which may have been clearly designated during the first DDoS attacks, or if the list of blogs that had fallen out of favor had become bigger.”

LiveJournal has not yet approached law enforcement in Russia, which surprised Garnaeva.

Svetlana Ivannikova, head of LiveJournal Russia, told Kaspersky whilst the social media firm had not moved to inform authorities so far, it remained an option.

“There are claims in the online mass media that such a case has no chance of succeeding,” Garnaeva said.

“From our point of view, there is direct evidence of a crime according to Article 273 of the Criminal Code of the Russian Federation ‘Creation, Use, and Dissemination of Harmful Computer Viruses.’ After all, Russia’s law enforcement agencies and courts already have experience of enforcing this law.”

Got a news tip for our journalists? Share it with us anonymously here.
Copyright © ITPro, Dennis Publishing
Tags:
ddos livejournal medvedev security wordpress