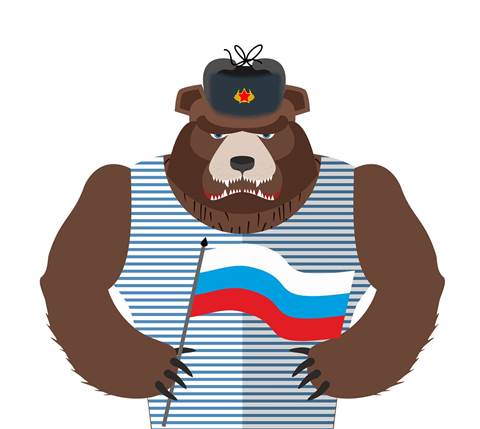 The World Anti-Doping Agency (WADA) has accused a Russian government-linked network intrusion group of hacking a database with confidential medical information on Rio Olympics athletes and publishing it on the internet.

WADA identified the group as Tsar Team (APT28), also known as Fancy Bear, which has been linked to Russia's military intelligence service GRU. The group is also accused of hacking and leaking data from the Democratic National Committee ahead of the US presidential election.

The hackers were believed to have gained access to WADA's anti-doping administration and management system (ADAMS) via a spearphish attack on an International Olympic Committee-created account for the Rio Games, WADA said.

A website appeared yesterday containing confidential medical information from ADAMS about a number of US athletes, including tennis players Serena and Venus Williams and gymnast Simone Biles.

Whois domain registration shows the site to be registered to a person in Seine-et-Marne in France, with the site itself being accessed through the Cloudflare reverse proxy network, hiding its physical location.

"WADA deeply regrets this situation and is very conscious of the threat that it represents to athletes whose confidential information has been divulged through this criminal act," WADA director general Olivier Niggli said in a statement.

"We are reaching out to stakeholders... regarding the specific athletes impacted."

He said the hack greatly compromised "the effort by the global anti-doping community to re-establish trust in Russia further to the outcomes of the agency's independent McLaren investigation report".

The McLaren report described, among other things, how Russians were replacing positive doping samples with clean ones during the Sochi winter games with the support of the Russian secret service.

"WADA has been informed by law enforcement authorities that these attacks are originating out of Russia," Niggli said.

The fancybear.net website said its team had hacked the WADA databases and "were shocked with what we saw".

"We will start with the US team which has disgraced its name by tainted victories," the alleged hackers said.

Travis Tygart, chief executive of USADA, said the athletes whose data was hacked had done nothing wrong.

The IOC said it condemned methods "which are clearly aimed at tarnishing the reputation of clean athletes".

"The IOC can confirm, however, that the athletes mentioned did not violate any anti-doping rules during the Olympic Games Rio 2016."