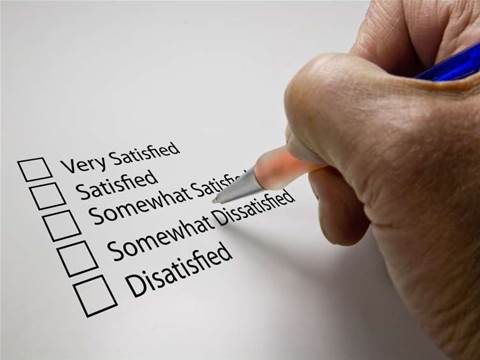 A clear majority of iTnews readers prefer the Government-backed 'RuddNet' National Broadband Network (NBN) plan to previous plans to contract the building of an NBN to a single company or consortium.

The controversial $43 billion plan, unveiled by Prime Minister Kevin Rudd one week ago today, was given the thumbs up by three in four survey respondents to the iTnews poll (76 per cent).

Of these, 41 per cent of respondents voted for the latest NBN plan when asked if it was "the only option remaining for the Government" - the remaining 34 per cent responded positively to the statement that it was the best plan, but that "the devil is in the detail."

Of the 24 per cent that do not agree with the Government's new strategy, 15 per cent felt the Federal Government did not have the capability to lead such a project, while nine per cent identified with the statement that the Government's U-Turn "made a mockery of the [existing] NBN process".

Canberra-based ISP, TransACT, for example, has called for the Government to pay back some of the bidding costs incurred by carriers, service providers and consortiums that worked for many months on an NBN tender that was ultimately scrapped.

In a newspaper opinion piece published this morning, Federal opposition leader Malcolm Turnbull again rejected the ambitious new plan and called on the Rudd Government to "show us the numbers before you spend the money."