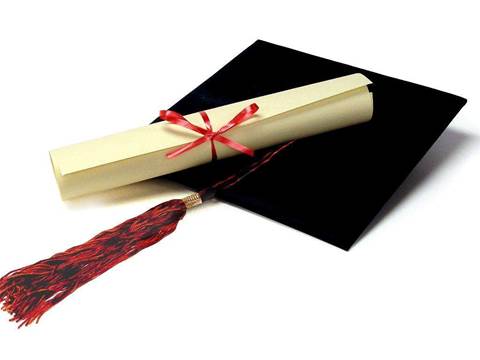 Postgraduate cybercrime courses to be established.

Courses would be led by ANU academics as well as external practitioners and think-tanks, providing leadership programs and collaborative opportunities for senior national security officials.

According to the National Security College's founding executive director Michael L'Estrange, IT had a significant role in national security.

"I think the application of technology in security will be a significant focus," he said, highlighting cybersecurity and transnational crime as areas of interest for the College.

But "it's not just a matter of people in the defence sector being sent over to get qualifications," he said, noting that ANU's entry requirements would apply, and some - but not all - courses would also be open to members of the public.

"People will do these courses to improve their knowledge of all the strategic challenges that Australia faces in the area of national security," he told iTnews.

It will receive $17.3m over four years from the Federal Government, with ANU providing facilities, staff, expertise and governance.

Currently, the College is seeking a few course coordinators and formal recognition of the new postgraduate degrees. A new building for the College is expected to open in late 2012.