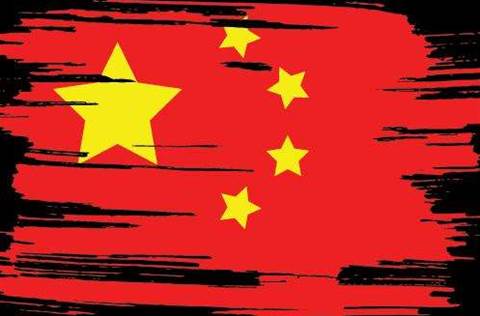 The jury is out on whether China will scale down its cyber espionage activity a panel of policy experts at RSA 2013 say.

It followed a Mandiant report that pinned the majority of China-based attacks against the US to an army of hackers working for the People's Liberation Army and a White House strategy to curb trade secret theft.

They said the steps taken by the US to try to limit intellectual property theft of US corporations and government agencies by foreign spies is a positive move, albeit one that should have happened several years ago.

Plans from the Obama administration include increased diplomatic and law enforcement efforts, as well as additional private-public collaboration and the possible imposition of trade sanctions on offenders.

"I'm a big fan of at least trying," said Jason Healey, director of the the Cyber Statecraft Initiative at the Atlantic Council, an international affairs think thank based in Washington, DC.

He added that the US could consider working with non-traditional allies, such as Russia or nations in Africa, to encourage China to clean up its act.

Panelist James Lewis, senior fellow and director of the Technology and Public Policy Program at the Center for Strategic and International Studies, said he's visited with senior Chinese officials a number of times. Usually, they are not interested in discussing the topic of cyber snooping.

"In the US, military espionage is heroic and economic espionage is a crime," Lewis said. "In China, the line is not as clear...[China] is a big country. I don't think they're going to burst into tears if we say mean things about them."

But Lewis was quick to dismiss the notion that a cyber Cold War is underway.

"They're our closest trading partner," he said.

Martin Libicki, senior scientist at RAND, a global policy consortium, said even if China technically ended economic espionage, it could still wreak havoc by justifying its activity by compromising companies that have any connection to the US military.

"Even if they are on their best behaviour, they'd still be in the newspaper," Libicki said.

As far as the deterrent of bringing criminal actions against suspected Chinese hackers in the United States, Healey warned that would be a dangerous precedent to set.

China could just as easily turn around and seek charges against US military leaders, such as General Michael Hayden for his connection to the alleged American-led eavesdropping network known as Echelon

The panel also discussed the threat posed by other countries, including Iran. While members agreed the country poses a significant threat, Healey reminded them that US Government actions, including the unleashing of Stuxnet, likely has prompted attacks from that country, which may include DDoS attacks against US financial institutions.