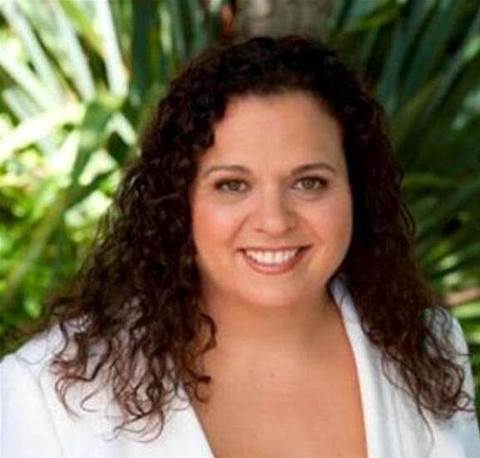 Labor leader Bill Shorten has rejigged his shadow cabinet and given Michelle Rowland the high-profile communications portfolio after moving Jason Clare to trade and investment.

As the shadow minister for communications, Rowland said she intends to champion Labor's commitment of two million more fibre connections for the NBN, as promised by her predecessor Clare.

"I will continue to prosecute Labor's commitment to a world-class NBN and ensure Labor's approach to many important policy debates - including the communications regulatory framework, universal service, media ownership reform, our public broadcasters and community radio - is grounded in evidence and what is best for all Australians, from our urban centres to regional and rural communities," Rowland said in a statement.

Rowland has held the Greenway seat since 2010, having worked as a senior lawyer before being elected to parliament. She specialised in competition law and regulation for the telecommunications, media and technology industries.

Rowland was most recently the shadow minister for small business, as well as the minister for citizenship and multiculturalism. On her re-election in 2013, she was appointed to the opposition frontbench as the shadow assistant minister of communications.

Clare will now work as the shadow minister for resources and northern Australia, while also running the shadow trade and investment portfolios.