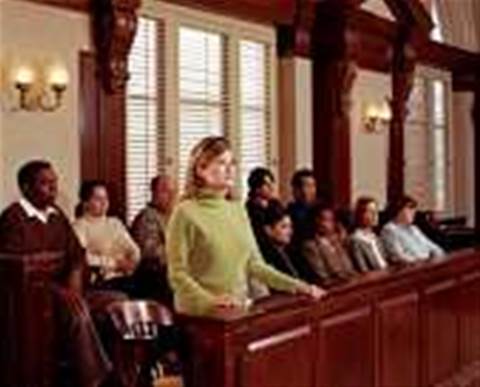 A Romanian hacker accused of breaking into the networks of NASA and other federal agencies appeared in a Romanian court on Tuesday.

Victor Faur, 26, a native of the western Romanian town of Arad, faces trial there after arrest by state prosecutors in his home country. He faces a dozen years in prison, according to numerous published reports.

US authorities have claimed US$2 million in damages from the attack, which allegedly took place between November 2005 and September 2006 and targeted servers belonging to NASA, the US Navy and the Department of Energy.

He will be brought to Los Angeles for trial after his Romanian proceedings conclude.

NASA’s computers are a familiar target for hackers. Last November, a Chilean gang called the "Byond Hackers Crew" were arrested and accused of cracking more than 8,000 websites, including those of NASA, the University of California, Berkeley, and the Chilean Finance Ministry.

In a much-publicized case, Gary McKinnon, a British hacker who broke into the Pentagon’s network more than five years ago, faces extradition to the and up to 70 years in prison if convicted.

Ron O’Brien, senior security analyst at Sophos, told SCMagazine.com that because the federal government is under such cybersecurity scrutiny, hackers may increasingly target its networks.

"There’s been a lot of publicity lately about attackers being able to hack into federal agencies," he said. "There are hearings going on as we speak about the security at the [US Department of Homeland Security] so anyone looking for the opportunity to hack into a PC would go after this."

O’Brien said it was possible that Faur could have been trying to outdo McKinnon or other hackers to establish a reputation.

"The hacker community is of a type that they all have such big egos, so it wouldn’t surprise me if there was an attempt to establish a renown beyond those who had gone before," he said.