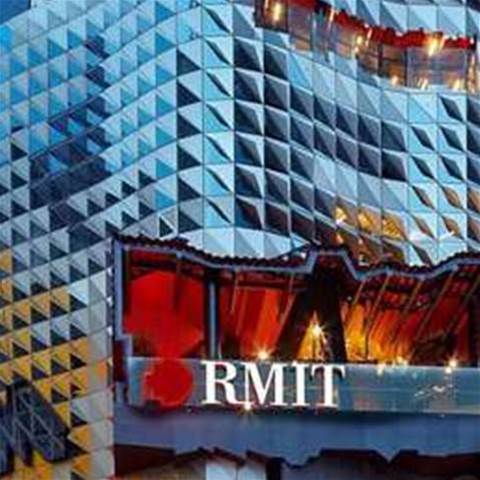 One of the heavily pushed advantages deploying Internet of Things (IoT) arrays has been the ability to perform ‘predictive maintenance’ because of greater insights into how assets are faring under their workloads.

Utilities and industrial companies like SA Water, Aurizon and Rio Tinto have all added sensors to their infrastructure to try and get the jump on critical faults, saving millions in outages, downtime, and irate customers.

Even the Australian Navy has partnered with CSIRO’s Data61 to improve the performance of the engines powering its fleet.

But while it’s also a proven way to actively avoid costs by eliminating unnecessary pro-active maintenance on costly manual inspections, it's still a long way from machines telling you how far in the future they will clap out.

Researchers at RMIT University are now in the process of bringing to market a machine learning platform that uses IoT data to forecast asset deterioration, rather than just showing that an asset is deteriorating.

RMIT's platform would also prove useful to organisations, who, unlike Rio Tinto, don't have the capital to build their own asset management and prediction.

Kanishka Atapattu from RMIT’s School of Civil and Infrastructure Engineering said the program, which has already been adopted by the university and several city councils across Melbourne, can run multiple scenarios to predict how assets under different circumstances.

“The algorithm is self-learning so the more data you add to the system, the better the predictions become,” Atapattu said.

“Rather than taking a reactive approach which is normally what happens, our software lets you look ahead in time with preventative planning.”

He added that the software enables asset managers to look at a range of replacement solutions to meet different budgetary constraints and timeframes.

RMIT estimates that lifecycle costs can add up to more than 60 percent of an asset’s overall budget - and that breakages which occur suddenly often do so at the greatest expense.

The modelling also helps managers to better mitigate risks outside of the financial realm, which could be especially beneficial to worker safety in the heavy manufacturing and mining industries.

Data for can also be collected using an integrated iPad app, and Atapattu said that work is being done to enable real-time monitoring and processing of input from sensors.

Two new products are also being developed to target bridges and drainage are already in development, and there are plans to expand to a suite of products catering for several other asset categories including parks, pavements and footpaths.