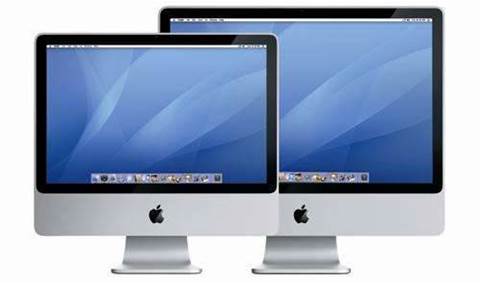 The new features come in an updated version of the Riverbed Optimisation System (RiOS), the software platform inside Riverbed's Steelhead range of appliances.

These devices optimise communications across a WAN at different levels in the network stack, reducing the volume of traffic through de-duplication, optimising TCP data streams, removing duplicated information, and optimising and accelerating individual applications.

RiOS 6.0 is "one of the largest releases we've ever had", according to Mark Lewis, senior director of marketing and alliances at Riverbed, as it adds client support for Macs, better support for Citrix, and disaster recovery acceleration.

"Macs are becoming more popular in business, so we've added a Mac-specific application acceleration module for the first time," he said.

However, Citrix remote desktop sessions are tricky to optimise, Lewis said, because the protocol is already so efficient. Instead, Riverbed has made changes which ensure that priority is given to the user interface instead of data such as print jobs.

"We've introduced optimisations so that keyboard and mouse updates are treated as high priority, while print traffic is regarded as low priority, so those using thin client sessions will get a better experience," he said.

Riverbed customers will see a 30 to 50 percent response time improvement using Citrix, according to the firm, while the Mac-specific tweaks make applications operating across the WAN faster by up to 60 times.

Other enhancements address disaster recovery. Data being replicated for redundancy between sites can lead to huge traffic volumes and leave companies at risk of a failure if the replication takes too long, according to Lewis.

"Now, we can recognise this data and use the optimum way of managing it. We can look at it on a per-TCP connection and decide which to prioritise, such as storage area network data being backed up," he said.

RiOS 6.0 is a free upgrade for all Riverbed customers with a maintenance contract.

Got a news tip for our journalists? Share it with us anonymously here.
Copyright ©v3.co.uk
Tags:
citrix data hardware networking riverbed traffic