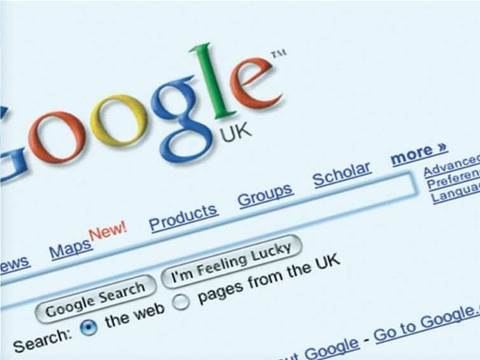 “The net effect is that searchers are more likely to see the sites that wrote the original content rather than a site that scraped or copied the original site’s content,” wrote Matt Cutts, head of web spam at Google, on his blog.

Foundem: Why we're taking on Google over competition

While the move might be welcomed by consumers and publishers, it is unpopular with companies involved in product search, such as Foundem.

“Is this simply a commendable attempt to punish spam and reward the authors of original content, or does it mark an escalation in Google’s ongoing disadvantaging of rival vertical search services?” asked Shivaun Raff, CEO of Foundem, which has already filed a complaint about Google with the EU.

“Original authored content is not a legitimate requirement for a search service. Search services such as Google and Foundem are not intended to provide this kind of original content; they are intended to efficiently search and summarise the content of others," she said.

"The notion that Google can penalise a search service for a lack of original authored content has very serious anti-competitive implications for the future of innovation in search.”

While Google said the change would reduce the level of spam sites, Foundem cited information in its complaint to the EU from August last year claiming Google was just as culpable for web spam as the people running scraping sites.

“Thirty percent of Google’s revenues come from its AdSense programme,” Raff said. “AdSense allows any site (spam included) to efficiently monetise its traffic by simply copying and pasting a few lines of JavaScript.

"This ease of integration, coupled with the fact that Google does little to vet its AdSense publishers, has made AdSense one of the driving forces behind the explosion of web spam,” he said.

Got a news tip for our journalists? Share it with us anonymously here.
Copyright © Alphr, Dennis Publishing
Tags:
antispam bemoans googles measures rival security
In Partnership With
By Stewart Mitchell
Feb 1 2011
10:34AM