Rio Tinto exec takes out Industrial CIO of the Year 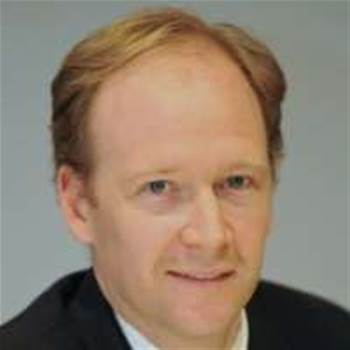 Rio Tinto's head of automation Ben Rogers has been named the Benchmark Awards 2015 Industrial CIO of the Year for his efforts to unearth previously undiscovered iron ore through the use of 3D real-time imaging of mine assets.

The RTVis system was first trialled in 2013 in an effort to reap up to half a million dollars worth of value each year by providing a 3D display of the pit environment at Rio Tinto's mines.

The modelling tool - developed in-house and inspired by human-computer interface work pioneered at MIT - allows Rio Tinto staff in Perth to visualise data generated from autonomous trucks and drills in mines located far away, thereby enabling them to relay faster instructions back to the pit.

Our judges were impressed by the company's genuine innovation and partnerships with academia to drive calculable results. Rolled out fully across Rio's entire operations, the project promises to deliver massive value to the miner.

"I'd like to thank the people that put this together - and for Rio Tinto that goes from everybody from people onsite to our excellence centres, and ultimately to our innovation group who developed this software," Rogers said on accepting his award.

Rio Tinto's project was celebrated alongside similarly admirable submissions from SITA and Fortescue Metals - which delivered big, forward-looking projects aimed at future-proofing their organisations and using data analytics to improve the bottom line.