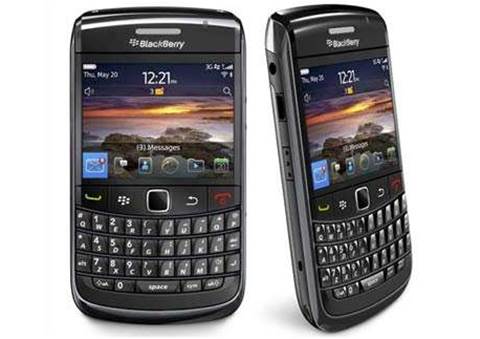 Research In Motion co-CEO Mike Lazaridis has taken to YouTube to apologise for the company's worst service outage in 12 years.

The blame so far had been pinned on redundant core switch outages but RIM still did not know why the back-up hadn't kicked in.

The system’s intended fail-proof design meant it would “take some time” to complete a root cause analysis, Lazaridis said.

It was the largest outage RIM’s BlackBerry service had suffered in its 12 year history since it floated, he admitted, affecting Europe, the Middle East, India, Africa, Canada, Latin America, and the US. Spammers also capitalised on the event, circulating messages amongst BlackBerry Messenger.

RIM’s last major outage occurred in March 2010, knocking out services across the US.

Despite reports that some carriers wanted compensation, RIM’s co-CEO Jim Balsillie said the issue had not come up in discussions with the CEOs of carriers in the EMEA region.

“Their issue was one of support and how we are getting the system online,” he said.

RIM would now turn its attention to how it will compensate customers.

“That is something we plan to come back to customers on very soon. And it’s a priority, but I do want to say that up to this point our priority has been to make sure this system is up and running and operating globally,” said Lazaridis.