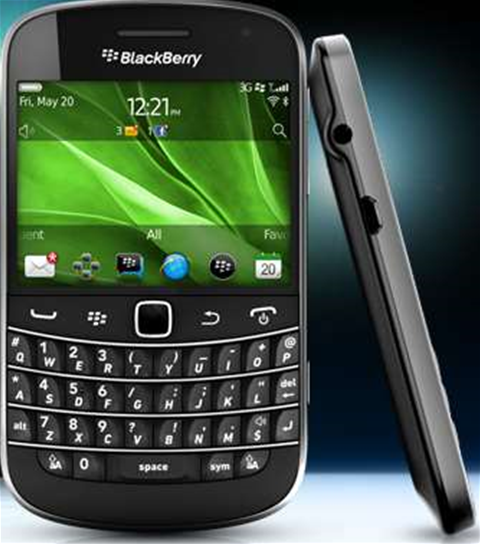 Embattled smartphone maker Research in Motion has flagged the launch of a “multi-platform solution” to cater to corporate deployments of Android and iOS devices.

RIM’s “BlackBerry Enterprise Solution” should be available later this year and will be based on its pending acquisition of German outfit ubitexx that was announced today.

ubi-Soft also supports BlackBerry, Windows and Symbian devices, according to its product page, however RIM did not mention its plans for these.

RIM looks set to beat Apple’s iPad to the mark on at least one count with a PlayBook Facebook app set for release on BlackBerry App World later this month.

The devices will be powered by a 1.2 GHZ processor, with 8 GB memory included and microSD slots up to 32GB, NFC support, 5 MP camera and 720p HD video recording.