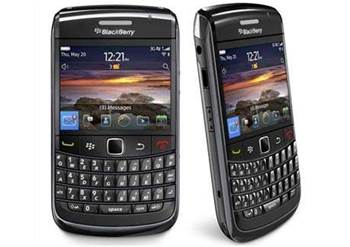 Consumerisation of IT bites RIM's enterprise.

The National Oceanic and Atmospheric Administration's (NOAA) chief information officer has told staff the agency will ditch BlackBerry for iOS by the middle of the year.

The NOAA, which has 25,000 employees, contractors and associates, will end support for the BlackBerry on May 12, 2012, according to a memo from Joe Klimavicz, NOAA's CIO and director for high performance computing and communications, reported The Loop.

Replacing BlackBerry devices will be iPhone 4 and above and iPad 2 or above with iOS 5 and higher, bucking the trend for government agencies to stick with BlackBerry despite wider corporate adoption of iOS and Android devices.

Klimavizc could not say how many iOS devices the agency would buy, but noted that "times are changing" and that it needed to "see how we can do things more efficiently".

The administration, which operates under the Department of Commerce, made another big technology shift earlier this year, moving its email systems to Google Apps for Government cloud.

That shift to the cloud for email and collaboration saw the transfer of 25,000 accounts, including those for contractors and associates, to the new platform.

The NOAA's staff are big data users, with requirements that may simply have outgrown BlackBerry's capabilities.

Google notes they are required to work with environmental monitoring satellites, weather forecasting tools and have a significant demand for mobile access to weather and climate data.