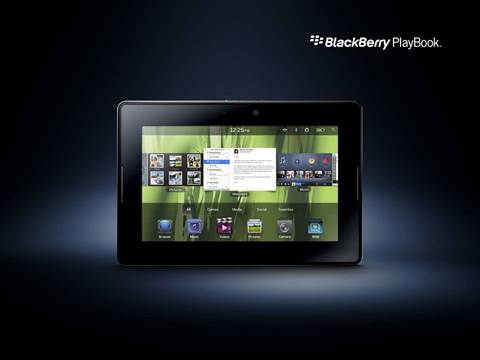 Users left to Bridge the gap.

Research in Motion has admitted it will not deliver the BlackBerry PlayBook OS 2.0 update until February 2012, almost five months late.

“[W]e’ve made the difficult decision to wait to launch BlackBerry PlayBook OS 2.0 until we are confident we have fully met the expectations of our developers, enterprise customers and end-users,” David Smith RIM’s senior vice president of BlackBerry PlayBook announced on the company blog Wednesday.

The delay will leave PlayBook users stuck with the Bridge app to access email on the device.

RIM reportedly had problems creating a system that allowed a PlayBook and a smartphone to share the same PIN, Boy Genius Report (BGR) reported Tuesday, noting the February 2012 time frame.

The delays are unlikely to help the smartphone maker’s efforts to regain consumer trust after its extended BBM outage earlier this month.

In September RIM revealed it would embark on a range of discounts to help clear a reported 800,000 unit stockpile of unsold PlayBook devices.