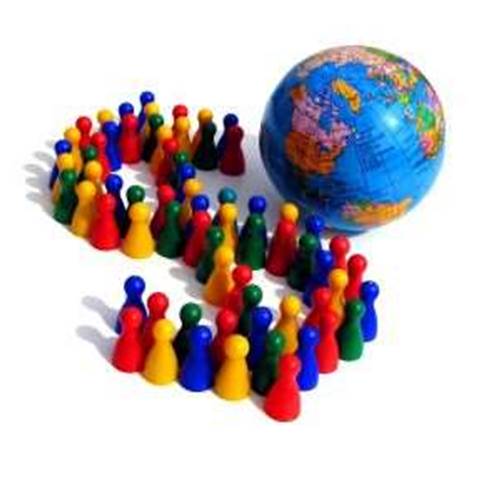 The four-member panel responsible for Australia’s sixth review into the 457 visa program has recommended that the Commonwealth Government abolish labour market testing as a prerequisite to visa approval, just over a year after it was re-introduced by Labor.

The independent panel tabled its findings based on150 interviews and 200 submissions earlier today.

It has advised the Government to streamline and de-regulate the process behind obtaining a 457 visa, whilst also recommending the Department of Immigration and Border Protection inject “significant additional investment” into data matching and enhanced scrutiny of the riskiest approvals.

One of its key suggestions is the abolition of the labour market testing mechanisms which require employers to demonstrate that they have tried, and failed, to recruit local professionals to the skilled positions that they are looking to fill, before they import workers.

The requirement was introduced by the Labor Government in July 2013, after being abolished by the Coalition in 2001.

The review panel, headed by Deloitte partner John Azarias, has concluded that the requirement unnecessarily burdens business for not much gain.

“In its current form the labour market testing requirement is costly for sponsors who have done the right thing and subject to manipulation by those that have not made a serious effort to find a local worker...we have not been presented with any strong evidence in support of the effectiveness of its re-introduction in 2013.”

- An Independent Review into Integrity in the Subclass 457 Programme

One of the testing scheme’s key backers, the Australian Council for Trade Unions, was quick to hit out at the advice.

“Unemployment is at a 12-year high yet instead of creating a plan for jobs and investing in skills and training, the answer from the Government and big business is to make it easier for employers to bring in foreign workers,” said ACTU President Ged Kearney.

He called on the Government to use the review “as an opportunity to strengthen the 457 visa scheme, not water it down even further”.

The report also highlighted a number of other areas where the 457 application process could be streamlined, including a tiered approach to approvals based on the risk profile of applicants.

If adopted, the new system would see companies with:

Looking to employ a visa holder with skills in ‘Occupation List 1’ and earning a salary of less than $129,300 p.a. enjoy a slimmed down approvals process.

Companies ticking some but not all of these boxes, but still turning over more than $1 million per year will join a middle-risk tier, with slightly higher regulatory obligations; and the remainder of companies will be considered as part of the top risk tier and will be subject to higher levels of scrutiny.

The panel has also proposed that the Government relax the minimum English proficiency standards expected of 457 visa holders, and wants to see the current local training obligations placed on sponsor businesses replaced with an annual contribution (in the vicinity of $400 per sponsored employee) to the Department of Industry which will be spent on training programs.

It also wants to see sanctioned companies named and shamed.

Addressing the National Press Club earlier today, Immigration Minister Scott Morrison said he believes the report “proposes a balanced and measured set of reforms that would give businesses access to the skilled workers they need to grow their businesses and employ more Australians”.

However he emphasised that the Government had yet to formally respond to any of the recommendations but would do so “in due course”.

One suggestion that he did endorse however, was inter-agency data sharing and the adoption of an ‘ATO-style’ system of analytics-based compliance monitoring by his Department.

“Greater information sharing between the two agencies will ensure that the department is optimally positioned to detect non-compliance in the 457 programme swiftly, and in doing so use less resources, whilst minimising the burden on those businesses doing the right thing,” he told the NPC.

The panel has formally recommended that the Immigration Department look into internal system improvements that would enable better data matching and risk tiering using the data of all agency stakeholders.