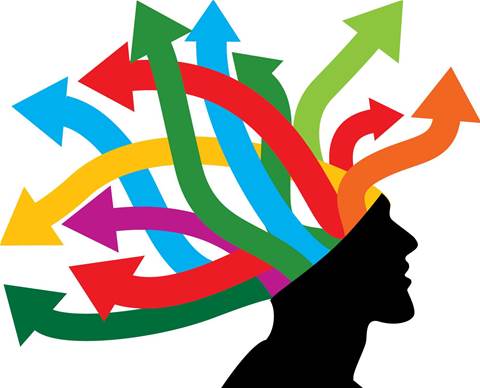 NBN Co has adopted a ‘buy over build’ approach to IT, choosing to adopt cloud computing services and commercial off-the-shelf software rather than develop its own applications.

Today, iTnews brings readers an exclusive download from the brains of NBN Co’s IT team, with an interview featuring:

Our interview with the leaders of NBN Co's IT team covered many topical areas in information technology circles – but we have chosen to focus on three specific themes over the coming pages.

In brief: NBN Co's IT