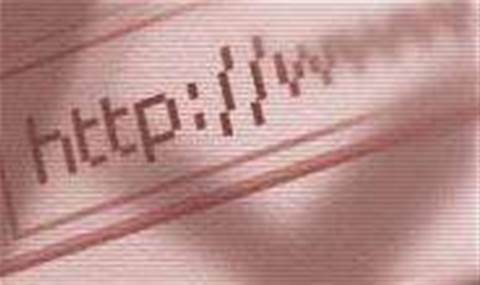 Reuters has sold its 50 percent stake in news aggregation service Factiva to its development partner Dow Jones for US$153m in cash and US$7m in preferred stock.

Subject to US regulatory approval, Factiva is expected to be absorbed into the Dow Jones Enterprise Media Group by the end of the year.

Since its launch in 1999, Factiva has leveraged the well respected financial and business news properties of its parent organisations, including Reuters and The Wall Street Journal Online, to challenge the services of LexisNexis and Dialog.

But licensing difficulties with competitors like the Financial Times, which delayed feeds of its daily news until midday last year, and the continuing advance of free news services such Google News Archive, have made the market increasingly cut-throat and uncertain.

Rich Zannino, chief executive at Dow Jones, said: "Together with the previously announced sale of up to six of our community newspapers, this reflects our determination to reduce our reliance on print publishing and to deploy our capital to the highest-returning investments for our shareholders as opportunities arise."

Reuters has agreed not to compete with Factiva's core business for a two-year period, and to continue the exclusivity arrangements currently in place with respect to certain Reuters content provided to Factiva.

But the agreement will also allow Factiva to develop closer licensing deals with Reuters' competitors.

Alan Scott, chief marketing officer at Factiva, said: "This will give us opportunities to grow in areas where we could not compete in the past because of the terms and conditions of our foundational documents."

Scott told vnunet.com that there are no plans to abandon the Factiva brand, in which the company has invested heavily. Services for City traders, such as Thomson ONE, could well be a target.

"In the past three years we have created specific applications for embedding news and current awareness in workflow," said Scott. "We see opportunities to develop services that will penetrate the financial community more aggressively. "

Got a news tip for our journalists? Share it with us anonymously here.
Copyright ©v3.co.uk
Tags:
dow factiva finance jones offloads reuters stake to