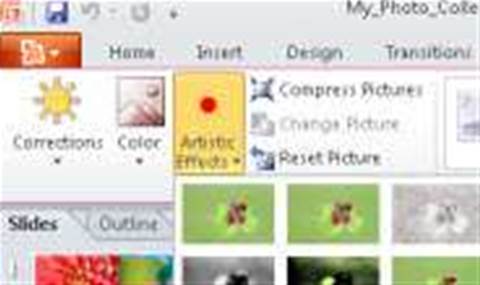 Microsoft has released the latest version of its productivity suite, Office 2010, to the wider public, and some online retailers are offering double digit price reductions.

As part of Office 2010, Microsoft also released Office Web Apps, a cut-down online version of the suite designed to compete with Google Apps.

While that was launched last week, Office 2010 was available to Microsoft's enterprise customers a month prior to the consumer launch.

As customers consider upgrading to the latest version, Microsoft has tried to help matters by releasing several different configurations of its suite.

However, only one version, Office Professional 2010, will come with one-year technical support, with the other three versions having just 90 days.

Enterprise customers have two volume licensing options, Standard and Professional Plus, both of which contain the core productivity applications of Word, Excel, PowerPoint and Outlook, with the latter version including collaboration tools.

Retailers are trying to sway buyers by discounting all three versions. Amazon has shaved almost 20 percent off Office 2010 Home and Student, and other versions are also seeing double-digit price reductions. Other online vendors appear to be matching Amazon's prices to remain competitive.

Microsoft is hoping that users will find the transition to Office 2010 smoother than its 2007 version. The new suite does not introduce major changes to the look and feel, so those used to 2007 should feel at home straight away.

The firm also hasn't announced major new system requirements for the latest version of the suite, meaning that most users running Windows XP or newer should be able to take advantage of Microsoft's latest and greatest.

Got a news tip for our journalists? Share it with us anonymously here.
Copyright ©v3.co.uk
Tags:
amazon customers latest microsoft office software suite