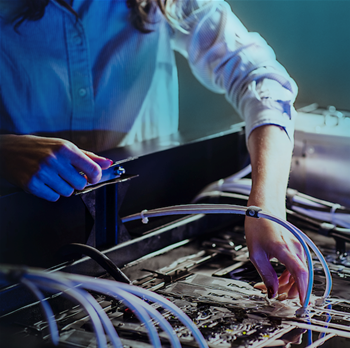 ResetData, a relatively new entrant in the Australian data centre market, has taken floor space in a Sydney facility that it will populate with machines mounted in immersion-cooled racks.

The company has signed up to Macquarie Data Centres for the floor space and to Spanish vendor Submer for the immersion-cooled racks.

Submer claims its SmartPod rack has between 50kW and 100kW of heat dispersion capacity, with a maximum power consumption of 1500W and up to 45 units of rack space.

ResetData is targeting its offering at data-heavy users like government, gaming, video product, and rendering, who need to balance cost against environmental concerns.

It will offer GPU-as-a-service and disaster-recovery-as-a-service, as well as playing host to other compute-heavy workloads.