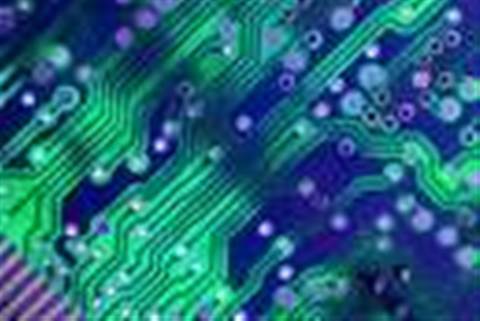 Traditional ways to clear data from hard disks are not as effective on solid state disks (SSDs), posing a security risk.

Research from the University of California in San Diego suggests that ways used to securely remove data failed to do so on the faster format.

Researchers warned users to think about encryption before installing SSDs in their networks.

Of the 12 drives the study examined, only eight had ATA and SCSI command sets for removing data and only half of these worked.

Continually overwriting data on SSDs is time consuming, they found. But magnetically destroying the electronics on the chips ('degaussing') and single-file sanitisation (deleting an unencrypted file)  failed to securely remove the data.

“To properly secure data and take advantage of the performance benefits that SSDs offer, you should always encrypt the entire disk and do so as soon as the operating system is installed,” said Chester Wisniewski, senior security adviser at Sophos.

“Securely erasing SSDs after they have been used unencrypted is very difficult, and may be impossible in some cases.”

Although the adoption of SSDs has continued to rise, it has still not taken over the market as many predicted it would in 2010.

However, price per GB for NAND flash memory is falling and the major barrier to SSD adoption has been the expense.

Now it seems SSD adopters have security to contend with as well.