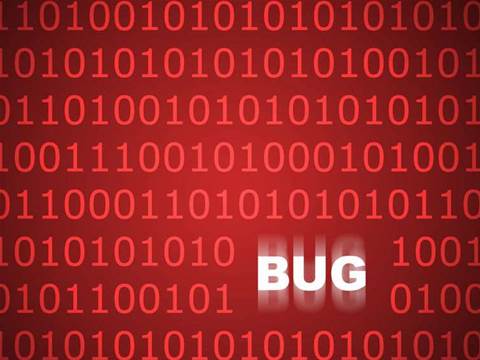 Security firm says trio of vulnerabilities aren't serious and will not put customer data at risk.

Researchers have revealed three security flaws in McAfee's website.. The researchers from the YGN Ethical Hacker Group published the security holes online after warning McAfee of the flaws in February.

One of the flaws was a cross-site scripting vulnerability, which could allow the site to be spoofed. The other two flaws were information disclosures, that showed source code and application data.

"It is important to note that these vulnerabilities do not expose any of McAfee's customer, partner or corporate information," a McAfee spokesperson said in a statement. "Additionally, we have not seen any malicious exploitation of the vulnerabilities."

"McAfee has strict policies in place for its own websites and for services provided by third parties," McAfee added. "We are investigating how these particular vulnerabilities were not identified in our screening process and will adjust our processes if necessary."

The researchers noted similar flaws have been found on the McAfee website over the past three years.

Got a news tip for our journalists? Share it with us anonymously here.
Copyright © Alphr, Dennis Publishing
Tags:
holes in mcafee researchers security spot website