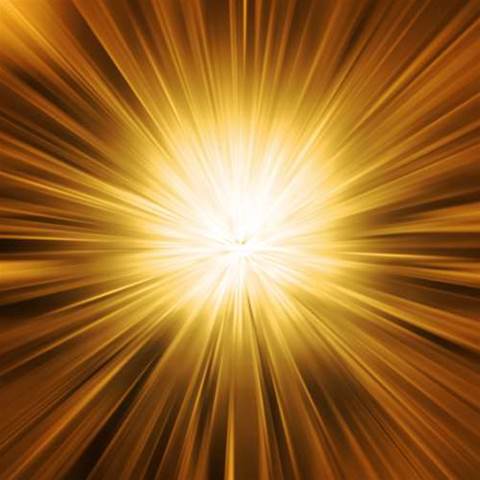 Researchers at Melbourne’s Swinburne University have developed a way to enhance encryption on removable discs and boost storage capacity to potentially a petabyte.

The technique involves a polarised laser beam to read and write information on gold nanorods that could be used to coat optical storage disks like DVDs.

Swinburne professor Min Gu explained that in traditional optical data storage, information was encoded in three dimensions, in the form of "tiny dots ... read on a flat plane".

The new method added two more variables -- polarisation and the colour spectrum -- as well as "skewed" angles, at which data was previously unreadable.

Professor Min Gu, director of the micro-photonics centre at the university said the skewed nanorods would be used to store encryption keys.

He explained that encryption keys could be stored on rods residing on any plane within recorded material, but were suited to the skewed rods because the rods were not useful for regular data storage.

“These nanorods are orientated off-plane and could not be targeted (read) by lasers – but now they can,” Professor Gu told SC. “We do not use those rods for storing data but for encoding keys.

“Instead of having a beam in a straight plane, the team has been able to make that beam rotated on any plane, with infinite control so now they can make that beam polarised in any direction and then they can tune the light frequency."

The large amount of data stored on the portable discs prompted the team of three researchers to investigate ways to boost encryption security, Gu said.

Gu and his team will now research ways to guarantee the liefespan of data stored on the disks, along with increasing capacity.

He said the research may be helpful for phototherapy cancer treatments – which also use gold nanorods – because it reduces the time patients are exposed to lasers.