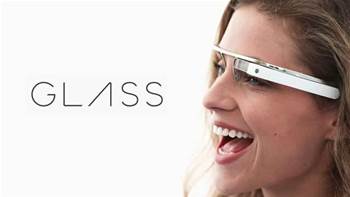 Allowed for remote control by attackers.

A now-patched vulnerability allowed attackers to take full remote control of Google Glass and potentially gain a first person view of those wearing the glasses.

Lookout Mobile researchers reported the flaw to Google on May 15 and it was patched on June 4 for the 10,000 pilot users of Glass.

He said the fast response from Google set a "benchmark for how connected things should be secured going forward".

They were then pushed to a custom page containing a known Android 4.0.4 web vulnerability to Glass allowing for remote control over the internet.

"When photographed by an unsuspecting Glass user, the code forced Glass to connect silently to a hostile wifi access point that we controlled. That access point in turn allowed us to spy on the connections Glass made, from web requests to images uploaded to my butt," Marc Rogers said.