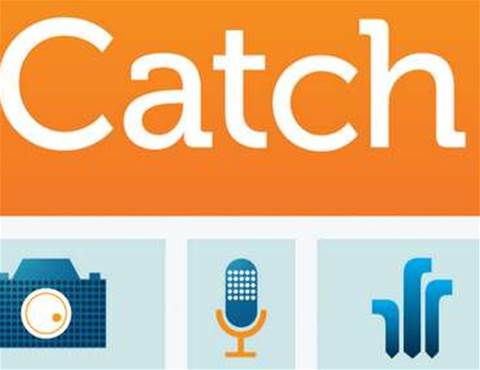 Updated: A security researcher has detailed a vulnerability in the popular Catch Notes application that allows an attacker to steal a users’ documents.

The vulnerability allows a malicious application to quietly steal user documents created within the latest version of Catch Notes and upload them to a remote server.

Catch Notes allows users to capture voice, video and text to be stored locally or in the cloud. It has been installed between one million and five million times, according to Google Play statistics.

Security researcher Aditya Gupta created a proof-of-concept video for SC in which he demonstrated the attack within an Android emulator.

He said it was “an example of insecure content providers”.

Gupta first reported the flaw to Catch.com in May, but the email was lost.

Catch vice president of engineer Tim Kientzle said some features within the application depend on the vulnerable setting.

“We have some features that inadvertently depended on this setting, so it's not a simple matter of just turning off access,” Kientzle said.

A fix would be patched in about a month but likely miss an update scheduled for this week due to the need to rework affected components.

Version 4.5.7 fixes the hole and has been released on the Google Play store.

Kientzle said it was a local exploit meaning the team had more time to fix the hole.

He thanked Gupta for reporting the flaw.