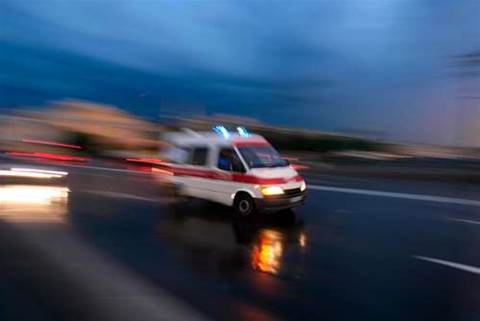 AMTA plans to freeze the mobile services of nuisance callers - who when blocked will ironically discover that Triple Zero is the only service remaining available to them.

AMTA spokesman, Randall Markey, said that blocking every service but Triple Zero would hopefully change the way a caller behaved.

"It's like the little boy who cried wolf," he told iTnews.

The move was endorsed by communications watchdog, ACMA, together with emergency hotline operator Telstra.

ACMA said that the "handling of genuine calls is being increasingly compromised by the need to deal with non-genuine calls or calls that do not relate to time critical or life threatening emergencies.

"This is another good example of the mobile telecommunications industry working with Telstra, as the Emergency Call Person for Triple Zero, to develop industry-wide solutions to tackle the problem of non-genuine calls to Triple Zero," said Chris Chapman, chairman of the ACMA.

ACMA said Triple Zero should only be dialled in emergencies that are life-threatening or in time-critical situations requiring a rapid response from police, fire or ambulance services.

Telstra reported that it received 10.3 million calls to Triple Zero in 2008-09 and that around half the calls made did not relate to a genuine emergency situation and were not transferred to an emergency service organisation.