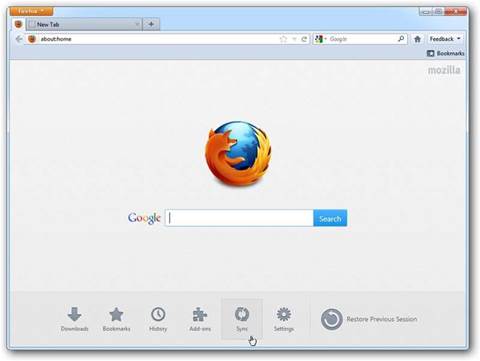 The Mozilla Foundation has apologised for an accidental data leak that went unnoticed for a month and which resulted in the exposure of tens of thousands of email addresses and encrypted passwords exposed.

The email addresses of around 76,000 Mozilla Developer Network (MDN) members were left on a public webserver for 30 days. About 4000 encrypted passwords were also left exposed on the same webserver.

A joint blog post by Mozilla's director of developer relations Stormy Peters and the organisation's operations security manager Joe Stevensen said the data disclosure came to light at the end of last month.

It was caused by a data sanitisation process failing and generating a dump of information on the webserver in question, containing the email addresses and encrypted passwords.

"We are known for our commitment to privacy and security, and we are deeply sorry for any inconvenience or concern this incident may cause you," the pair wrote.

Peters and Stevensen said the encrypted passwords were salted hashes and cannot be used to log in to the site.

However, they warned that some users may have reused their MDN passwords on other sites and recommend they be changed as soon as possible.

Mozilla said it notified users of the data breach and is reviewing its processes to prevent a repeat of the disclosure.