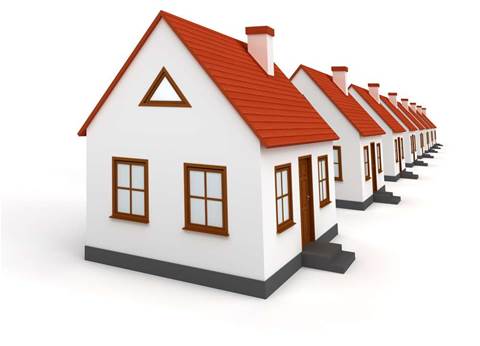 The company, which operates realestate.com.au and multiple other domains in Australia and Europe, would use the planned cloud to serve the roughly eight million unique visitors to the company's Australian domains per month, along with increasing demand for its international holdings.

Realestate.com.au was the 17th most trafficked Australian website during the first week in July, according to Hitwise.

James Wilson, head of IT operations at REA Group, told iTnews the company had a road map to move into a production environment based on VMware's vSphere 5.0 within the next three months for Australian data centres and the company's Amsterdam-based European facility by the end of the year.

Though the company was already able to serve sites from any one of its data centres through caching services with Akamai, the move to a private cloud would allow it to pool resources from its three facilities.

The plan follows from a rip-and-replace of the technology stack at REA Group at the beginning of last year.

REA Group has since completed a trial of the updated vSphere software as part of a beta program that included 120 Australian participants.

"A lot of the hard yards have been done up to now," Wilson said. "Obviously one of the harder parts is the orchestration piece, just exactly how hard we push in terms of percentages of servers virtualised."

Wilson said servers had been equipped to handle 120 percent of demand, though site traffic had grown progressively over recent years.

In recent months, REA Group has moved to adopt a hybrid cloud model, involving Amazon Web Services' EC2 cloud for its development and testing environment, and the internal private cloud for production.

Most of the effort had been tweaking the open source, Ruby-based Fog library to move data between the virtual machine hypervisors at its internal facilities and its instances on the AWS machine.

Wilson said REA Group's IT staff attempted to contribute as much as possible to the Fog project in enabling compatibility between vSphere 5.0 and AWS, in attempts to prevent vendor lock-in.

The team was still scoping out whether to more heavily adopt a public cloud approach.

"The main thing for us is, when the time's right we need to be ready and raring to go, so essentially the deployment tool chain we've built enables us to talk to pretty much any cloud provider," Wilson said.

"Really what we're trying to do is remain as agnostic as possible."