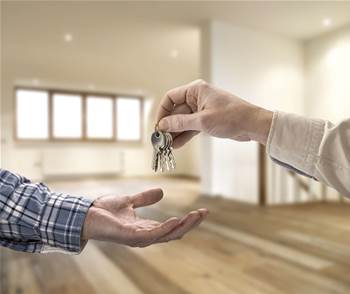 It may be the poster child for devops, agile, and quick adoption of new technology, but even REA Group isn't immune from clunky backroom IT.

Until last year, the business had been running an enterprise resource planning platform that was made for the manufacturing sector.

The Sage Accpac (now Sage 300) software was first installed at REA 15 years ago when the company was in its early stages, solely because the product came free with a CRM system REA had just purchased.

The platform performed well when REA was just a start-up, but a massive expansion to 14 countries in the years since meant the $8 billion business quickly outgrew the product and its "archaic" invoicing experience.

"[We were] literally sticking pieces of paper in envelopes and sending them out to our customers," business services chief Norm Duce told iTnews.

“It would be fair to say our back office systems struggled to keep pace with the rapid growth of REA.

“When we first started talking to NetSuite back in 2014 we had 26 disparate databases and it was a real struggle to keep it all hanging together and with the new geographies, new markets and new acquisitions we were going through at the time.”

When Duce's team first floated the idea of moving to the NetSuite OneWorld platform two years ago, the concept was not that well received internally, with some staff and developers jumping ship at the prospect, Duce said.

But he says the platform has proven its worth in the 12 months since it was implemented, now operating comfortably alongside its new Salesforce CRM.

Most importantly, according to Duce, the new ERP will allow REA to continue its quest to 'grow enormously'.

A few years earlier it took a 100 percent stake in Italy’s second largest real estate site, and many more similar deals are in the works as it looks to move further into the property data space. REA currently has property sites in 10 different countries.