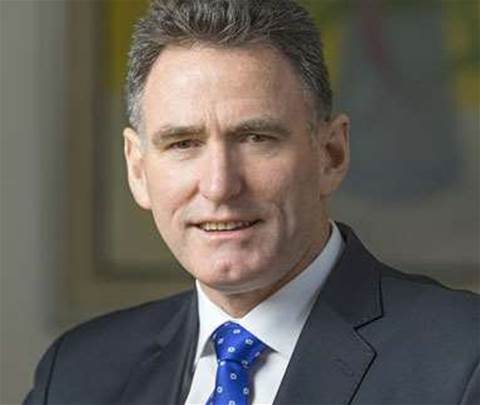 Royal Bank of Scotland warned some customers will have to wait until the weekend to receive payments after 600,000 transactions were hit by another problem with its IT systems.

The state-backed British bank said the cause of the problem had been identified and it was working to resolve missed wages, benefits, bills and other payments for customers at its RBS, NatWest, Coutts and Ulster Bank brands in Britain and Ireland.

The bank, which has suffered a number of technical problems in recent years, advised concerned customers to contact their branches or the bank's call centres. It said no customers would be left out of pocket.

"We have fixed the underlying issue, we apologise for the inconvenience caused and we are working flat out to get these payments updated for our customers no later than Saturday," it said.

"Restoration of payments should be a top priority. It is crucial for those in the greatest financial need and also those who find it difficult to go to a branch," Tyrie said.

Tyrie said he would write to Ross McEwan, RBS's chief executive, about the matter, as well as the head of Britain's Prudential Regulation Authority and Financial Conduct Authority.

"These failures should concern both the conduct and prudential regulators," he said.

The Bank of England said it was in contact with RBS and would be working closely with the bank as it resolves the problem.

RBS was fined £56 million (A$114 million) last year by Britain's financial regulators for a system breakdown in 2012 that left 6.5 million customers unable to make or receive payments for days.

The bank said it would invest an extra £750 million in the security and resilience of its IT systems by the end of 2015 to prevent a recurrence of its past problems.

In 2013, RBS admitted its IT setup was outdated and made up of a complex patchwork of systems after dozens of acquisitions.