RBA looks to upgrade settlement system ahead of SWIFT reforms 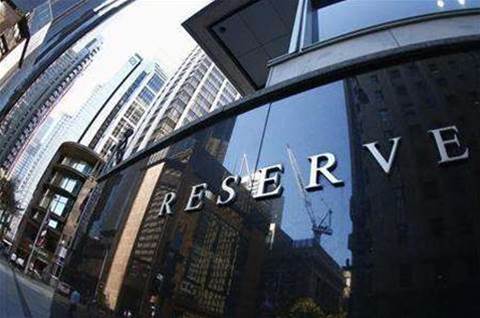 Gets ready for once-in-a-generation change.

The Reserve Bank of Australia has kicked off its search for a customer transaction processing and settlement system to support new payment and transaction standards from global body SWIFT.

The central bank issued an expression of interest for the system on Friday in preparation for the once-in-a-generation migration to the ISO 20022 message standards from late 2021 to 2025.

The open standard, which institutions in the UK and US have already begun to adopt, is expected to enhance the data richness of transactional messaging across all payments globally.

The RBA and Australian Payments Council have been consulting with the payments industry over Australia's migration since April 2019, and have recently determined the “scope of the ... migration is the High Value Clearing System (HVCS)”.

The pair also plan to “support the migration of domestic payments messages to ISO 20022”, with the end of support for domestic SWIFT Message Type message planned for November 2024.

But the existing system used by the bank to provide banking and securities custody services to some 60 foreign institutions “does not support the new message formats” that will be required.

As such, it is calling for an “internal system for managing the transactional activity” of its overseas customers that meets both the“new requirements as well as existing needs throughout a coexistence period” (November 2021 to November 2024).

The RBA said the system would be used to manage settlement that could take place in the “domestic HVPS, Austraclear and other domestic payment streams such as the New Payments Platform (NPP)”.

“The system must cater for the coexistence of SWIFT FIN messaging and the transition to ISO 20022 messaging standards for domestic and cross border payments and reporting plus (CBPR+) messages,” the bank said.

“It should also be scalable and be able to easily incorporate ISO 20022 message formats for securities messages in future if required.”

The system will need to integrate with the RBA’s existing banking, payments and ancillary systems and transactional channels, including “cross-border payments, domestic wholesale RTGS, real-time domestic retail payments via NPP, and securities settlement in Austraclear”.

It will also be required to “monitor account balances in real-time and allow for review of transactions ahead of release” and “automatically map instructions received from customers to format that meets domestic settlement system requirements”.

Submissions to the EOI will close June 16.