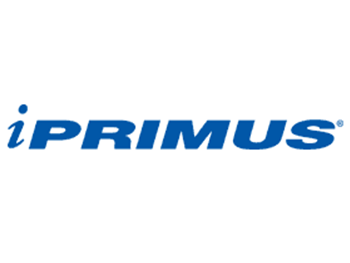 The telco said in a statement that Richard Baumfield would act in the vacated role until a permanent replacement could be appointed, most likely in the third quarter.

Bhatia was said to be stepping down "to pursue other professional interests" but would remain as an advisor to the Primus business.

Global chief Peter Aquino praised Bhatia as a "pioneer and highly respected executive" that had propelled iPrimus to become a sizable player in the Australian market.