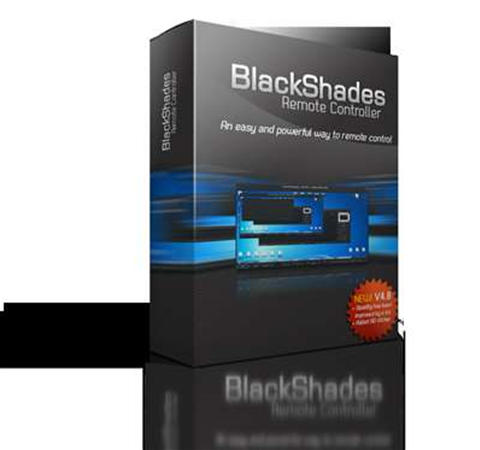 Known as BlackShades, the tool was distributed via instant messages from hacked Skype accounts.

The attackers were  luring dissidents into installing the malware by pretending to be a trusted contact on Skype and encouraging them to download a .pif file that claims to be an important video, according to The Citizen Lab, a research group based at the University of Toronto which studies the cross between cyber security and human rights.

Once installed, the tool drops malicious programs that can remotely log keystrokes and take screenshots, according to the Electronic Frontier Foundation, a nonprofit digital advocacy group that coordinated with The Citizen Lab on the discovery.

"Evidence suggests that this campaign is being carried by the same pro-Syrian-government hackers responsible for the fake YouTube attack we reported in March, which lured Syrian activists in by advertising pro-opposition videos, stole their YouTube login credentials by asking them to login before leaving a comment, and installed surveillance malware disguised as an Adobe Flash Player update," the EFF's Eva Galperin and Morgan Marquis-Boire wrote in a blog post on Tuesday.

The post said that removing the trojan may not necessarily eliminate the threat because the attackers may have installed additional malicious code while they had control of the victim's machine.

"EFF urges Syrian activists to be especially cautious when downloading files over the internet, even in links that are purportedly sent by friends," Galperin and Marquis-Boire wrote. "As members of the Syrian opposition become more savvy in using encryption, satellite networks, and other tools to evade the Assad regime's extensive internet surveillance capabilities, pro-Syrian-government malware campaigns have increased in frequency and sophistication."

Opposition activists in Syria have been regularly targeted by malware this year, namely the Dark Comet RAT.

Got a news tip for our journalists? Share it with us anonymously here.
Copyright © SC Magazine, US edition
Tags:
blackshades hacking malware rat security