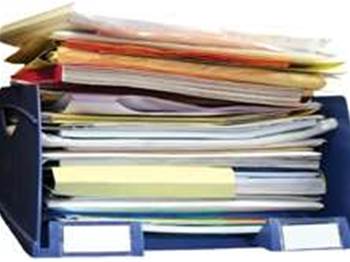 Managed hosting giant Rackspace has intervened in an application by Queensland host Rack Servers to trademark its business name in Australia.

The US giant lodged its opposition to the trademark claim with IP Australia on 3 June, 2011.

It has until September to file evidence to back its opposition.

A Rackspace spokesman said the company filed trademark opposition papers "against companies whose names and marks may be seen as confusing or restrictive."

"This particular filing, we believe, was done to make sure we didn't miss an initial opposition deadline and lose our right to proceed with a claim if we think there's a need for future legal action," the spokesman said.

Rackspace did not address a question over whether its opposition preceded a broader push into Australia in terms of local servers and presence.

A Rack Servers spokesman told iTnews that it had been "very careful to be law-abiding as well as following the normal processes and rules" with its business.

"We feel that this is an aggressive tactic by a large multi-national corporation against us, a comparatively small local business," the spokesman said.

"This is an enormous distraction and not in the interests of anyone's clients."