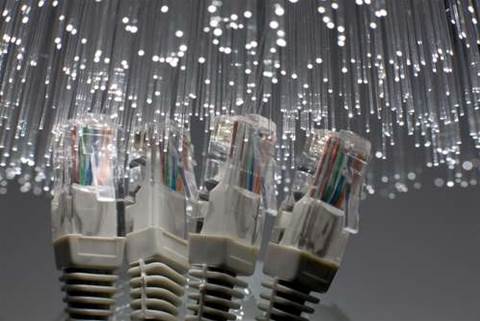 Quigley also provided some clarity around the differing roles of the Federal Government, the Lead Advisor (KMPG and McKinsey) and NBN Co.

While the Government will handle telecommunications regulation, funding and strategies around Greenfield sites, the lead advisor will look at market structures, service definitions, business cases and commercial negotiations.

NBN Co, meanwhile, will engage with the industry around developing wholesale access model, selecting technologies and devising a rollout plan.

The end game, Quigley said, is around accessibility, competition and cost.

"We want broadband across the nation," he said. 'Second, we want to have competition - a level playing field across the industry. It is quite clear from the regulatory submissions process that there was some dissatisfaction with the way the industry is structured. And third, this all has to be done while minimising costs."

Quigley said NBN Co is sticking to the cost estimates and timeline set by the Government.

"There have been a number of reports written on timing and business case," he said. "All have some assumptions in them. We haven't moved away from Government commitment to have this job done within eight years.

"People are going to be frustrated that it doesn't seem to have started straight away. You don't build a bridge by putting the spans across first up. You build the foundations."

Quigley said the eight year timeframe is for the network's completion, but it is important to note that customers will be progressively coming onto the network earlier as it is built out.

Those customers, he said, will be offered prices that reflect current market values.

"I know there has been lots of discussions about prices. The reality is we have to be priced to meet the market. Why would a customer move from a service to a more expensive service unless there is real value?"

Quigley said he and the staff at NBN Co would spend the next six months completing the build of the organisation, designing a wholesale model, selecting the technology and designing the network.

By the time the six months is up he also "expects to be well underway to reaching an understanding with ACCC for the wholesale network, be in pricing architecture discussions with customers, conducting tender processes and negotiating spectrum satellite slots for folks not covered by fibre."