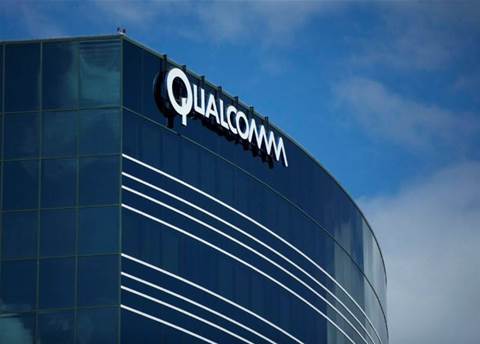 Chipmaker Qualcomm has filed a lawsuit against four Apple contract manufacturers, including Foxconn Technology Group, for not paying royalties, as its legal battle with the iPhone maker intensifies.

The other manufacturers listed in the filing by Qualcomm were Pegatron, Wistron and Compal Electronics.

Qualcomm said in its complaint that Apple had advised the contract manufacturers to withhold royalty payments and agreed to indemnify them against any damages resulting from the breach of their agreements with Qualcomm.

Qualcomm did not disclose the quantum of royalty owed to it by the manufacturers.

The company last month said Apple had decided to withhold royalty payments to its contract manufacturers that are owed to the chipmaker, for sales made in the first quarter of 2017, until the dispute is resolved in court.

"While not disputing their contractual obligations to pay for the use of Qualcomm's inventions, the manufacturers say they must follow Apple's instructions not to pay," Qualcomm said today.

Qualcomm, the largest maker of chips used in smartphones, added that Apple is trying to force the company to agree to a "unreasonable demand for a below-market direct license".

Apple reiterated that it had been trying to reach a licensing agreement with Qualcomm for more than five years but the company has refused to negotiate fair terms.

Qualcomm said it sought an order that would require the manufacturers to comply with their long-standing contractual obligations to the company, as well as declaratory relief and damages.

Apple sued Qualcomm in January, accusing it of overcharging for chips and refusing to pay some US$1 billion in promised rebates.

Qualcomm is a major supplier to Apple and Samsung for chips that connect phones to wireless networks.