Qld to sink $91m into replacement of expiring pathology system 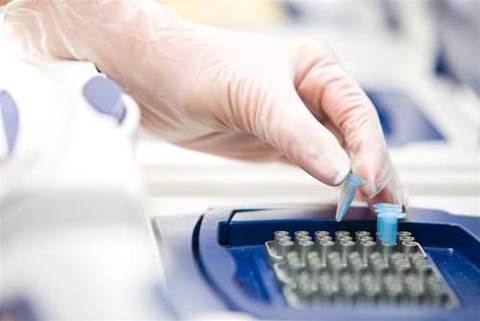 The Queensland government has committed $91 million to buy a replacement laboratory information system for the state’s health department.

The state has issued a guide to vendors, providing a timeline of agencies' ICT procurement intentions over the coming 12 months.

The schedule reveals Queensland Health intends to release an approach to market for the mammoth LIS replacement between January and March this year.

The department first flagged its intention to go ahead with the overhaul in September when its released its 20-year IT investment blueprint.

At the time it said the current AUSLAB system was “end-of-life and is unable to meet the current and future needs of laboratory services, in particular Pathology Queensland”.

AUSLAB forms a major piece of the state’s health infrastructure, processing 52,000 tests daily and storing 17 years worth of patient data, accounting for over four billion sets of lab results.

It reaches end-of-life in 2020, but replacing it is forecast to take around seven years.

The 2012 whole-of-government audit of Queensland government IT systems ranked AUSLAB in the top 15 high-risk systems still operating in the state’s public sector.

The department’s IT team has also asked the state Treasury for $226.6 million to replace another critical health application, the statewide hospital-based corporate information system (HBCIS), used to keep track of all public hospital patients and their treatments.

To date it has received just $3.85 million for preparatory scoping work.