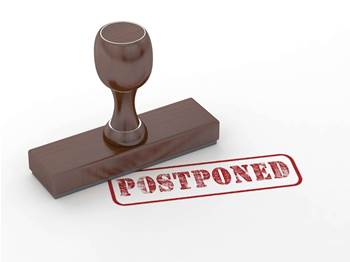 The Queensland government has pushed back the replacement of its mainframe-based legacy licensing and car registration system by at least four years in order to pay for a suite of new public transport ticketing subsidies.

But the 20 year-old system built on an IBM mainframe, and written in COBOL, is becoming a resource burden on the department, as people with the legacy skills to maintain it retire from the workforce and the necessary hardware becomes increasingly scarce.

Back in November 2015 TMR approached the market for advice on how it should replace the huge, business critical database, a job which has been estimated to cost in the vicinity of $60 million.

It also paid consultants from Ernst & Young $110,000 to draw up a strategy for the major systems replacement.

But this plan has been put on the backburner at least until 2020 as the department looks for in-house savings to fund a $230 million suite of public transport fare reforms.

TMR director-general Neil Scales told a recent budget estimates panel that his department was going to “spend a lot of money to upgrade” TRAILS, but that it will now sweat the asset for a few years longer to make the fare reforms a possibility.

Other casualties of the savings drive will be planned upgrades to transport offices in Rockhampton, and the rebuild of the the Mackay motor registry.

The fare reforms include a freeze on pricing, the consolidation of south east Queensland travel zones from 23 to eight, new concession categories for job seekers and asylum seekers, and a new rewards system that dumps the 'free rides after nine trips' approach in favour of half price tickets after eight trips.

The $230 million price tag represents the foregone revenues over four years that will come as a result of the new approach.