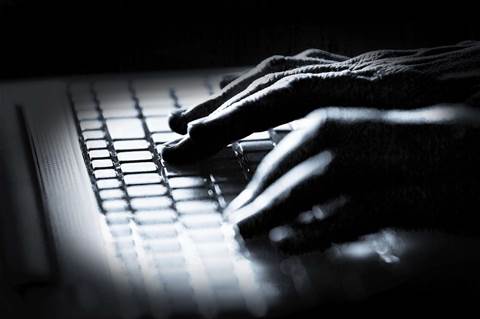 Queensland Police has responded to an escalating cyber attack on the Brisbane branch of a multinational firm after perpetrators threatened family members, including children, of one of the company’s senior staff.

The state crime command is pleading with local business not to comply with ransom demands from hackers and cyber criminals, after one unnamed business paid thousands of dollars worth of Bitcoin to its attackers, only to meet a second round of increased demands.

The QPS is treating the case as a fraud investigation but has declined to provide any detail.

In a statement the force said earlier this year the hackers were able to penetrate the company network and leave with information pertaining to its “sensitive” business operations.

The company paid a ransom for the return of the files, but the attackers only increased their financial demands.

The business reported the matter to the police, at which point the perpetrators escalated their activities to threatening an executive and his family - including a child - with an online attack designed to discredit them.

Acting Assistant Commissioner Brian Hay warned businesses to “ensure their computer systems are secure and protected from hackers" and advised them to "adopt a policy of not paying ransom demands and carefully consider the information posted on social media”.

“Organisations need to think about putting in place a strategy to counteract or respond to these type of incidents. But the one message that I cannot stress enough is to never comply with extortion demands and report these matters to us immediately,” he said.

The Commonwealth’s top cyber security officer, Major General Stephen Day from the Australian Signals Directorate, told a conference in Sydney this week he was focusing his attention on ways Australian businesses and the government can share information about cyber attacks “securely and at net speed” to improve the community’s response to cybercrime.

He said he would issue an unclassified report on the nature of cyber threats across the nation later this month, aimed at increasing awareness of the threat amongst the general public.