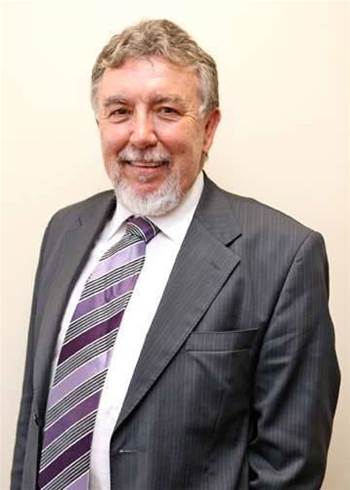 Bates said the audit, to be lead by Government CIO Peter Grant, would document wasteful processes and high-risk initiatives that required intervention.

It would help to cut down on departments purchasing multiples of the same ICT systems and software for individual agency use, and increase economy of scale across the government.

“On the patchy information we do have, it appears that the Beattie and Bligh Labor Governments had Queensland taxpayers paying for many out-dated and duplicate systems and many more licences than are necessary,” Bates said .

She also foreshadowed a change to Government telecommunication deals with a prospect of “massive savings” in targeting the waste on paying for telephone lines that were not being used.

The five-month audit will cost $5.21 million and use 32 public servants funded through their agency budgets.

However, the audit will exclude the Queensland Health payroll, which is being reviewed separately by the Health Minister.

Centralised purchasing would not likely apply to statutory authorities or government-owned corporations either.

“By streamlining processes we can ensure our industry partners are able to focus on helping us deliver world-class ICT projects rather than paperwork,” she said.