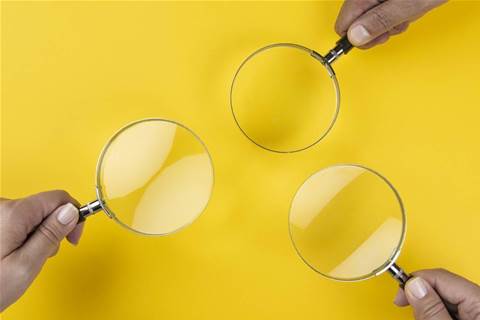 The Queensland Audit Office has revealed it is currently looking into a potential review of the department’s implementation of the new system following a series of teething problems.

Despite an extensive transition process prompted by integration and change management complications that delayed the rollout and cost an extra $30 million, when the system finally went live it immediately experienced issues.

The problems, which has reportedly forced the department to employ dozens of extra staff to fix since, forced hospital staff to resort to manually order supplies on credit cards and hoard stocks.

Queensland Health staff have also since been directed to cancel planned changes to department software during parliamentary sitting weeks, according to the Brisbane Times.

In a review of the state penalties enforcement registry released last week, auditor-general Brendan Worrall said he had begun preliminary inquiries in relation to the troubled project.

He said the SAP S/4 HANA implementation was one of two IT projects that MPs had asked him to review in recent months for their “significant cost overruns and/or service delivery issues”.

The preliminary inquiry is looking at the “implementation issues; late payments to vendors; and the continuing additional cost to manage the system”.

“Based on the outcome of the inquiry, I will decide on whether to undertake a separate audit or include factual information about the project in a report to parliament,” Worrall said.

“The purpose of these reports will be to develop insights and to share learnings from significant projects across the public sector,” he  said.

“The information within these reports will be over and above what departments currently report through the government’s digital projects dashboard.”