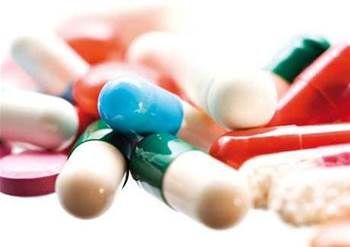 Queensland Health said it would be at least November until it publicly released audit reports on payroll software systems and the future of shared services following a bungled implementation in June.

Two independent audits were commissioned in the wake of the bungled implementation, which had resulted in more than 35,000 payroll anomalies.

The software system - which combined WorkBrain rostering software and SAP - was reviewed against other common systems by Ernst and Young.

The future of whole-of-government IT provider CorpTech was also being reviewed by PriceWaterhouseCoopers.

"I can confirm the Government has now received both of those reports," Queensland's Deputy Premier and Minister for Health Paul Lucas said today.

"The Government expects to respond to the reports by the end of November, following extensive consultation with unions, as well as directly with our staff."

The reports and the Government's response would be considered by Cabinet before being released publicly, he said.

Lucas said the department had returned to a local payroll model as promised, where data was processed at individual hubs linked to local hospitals.

"We said that after consultation with staff and unions, we would move to phase in a personalised, more localised health payroll model over three months - and that's what we have done," he said.

"Of course, this isn't a silver bullet fix, but we hope it will make a real difference to the day to day experience our hard working staff have when they interact with payroll.

"We are working very closely with our payroll staff and their unions to get this right."