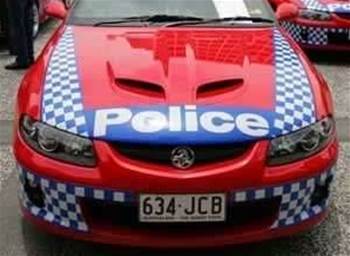 The Queensland Government has shortlisted three consortiums for a wireless network project aimed at improving internal communication between the state's public safety agencies.

Those on the shortlist to build and operate the network are Telstra (including Motorola Solutions Australia), Broadcast Australia Infrastructure Holdings (including Airwave Solutions and Leighton Communications) and Queensland Wireless Network Consortium (including Harris Corporation, CSC and Brookfield Infrastructure).

The successful applicant will design, build, finance, operate and maintain the wireless network under a managed service arrangement with the state.

The three consortiums will now move on to the next stage of the procurement process, with a winner expected to be chosen midway through next year.

“This project will boost communications across agencies, and will boost safety and security at major events by allowing for greater cooperation between agencies,” Treasurer and Minister for Trade, Tim Nicholls, said in a statement.

The network will initially be used by the Queensland Police Service, Ambulance Service Fire and Rescue Service and the Department of Community Safety.

The first stage is expected to be completed in time for the G20 leaders’ summit in 2014. The network will be rolled out progressively.