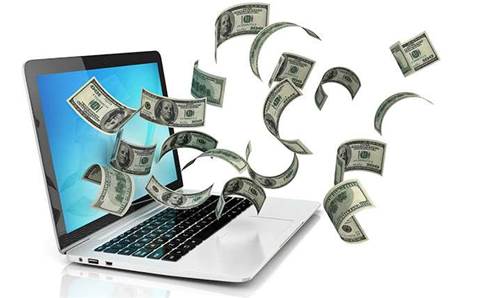 The Queensland government has suffered another defeat in its legal fight with IBM, today being ordered to pay the IT giant's costs following its failed bid to sue the company for its role in the notorious Health payroll project.

State supreme court judge Glenn Martin today ordered the government to pay all of IBM’s costs incurred as part of Big Blue's appeal against the action, which commenced in February 2015.

He agreed with IBM that a legal waiver signed back in 2010 gave IBM the right to demand costs on an “indemnity basis” - or over and above the default “standard basis” that usually sees successful parties in a lawsuit claw back less than 100 percent for what they have spent defending a case.

Martin last December ruled that a legal waiver signed between Queensland and payroll project partner IBM released the company from all liability with the contract, meaning the state had no grounds to pursue IBM for financial compensation.

The Queensland government has estimated that the full cost of the failed Health payroll replacement, including overpayments and remediation, is in the vicinity of $1.25 billion.

The decision to pursue IBM through the courts was made by the former LNP government, but Annastacia Palaszczuk’s Labor government continued with the case when it came to power in January 2015, despite originally calling it a waste of money.

Justice Martin did not make a final ruling on costs related to the Queensland government’s original pre-appeal case, which began in December 2013.

In what could be a much-needed reprieve for the state government, he said he saw “no reason why that matter should not be dismissed” but agreed to hear arguments from both parties before making a decision.