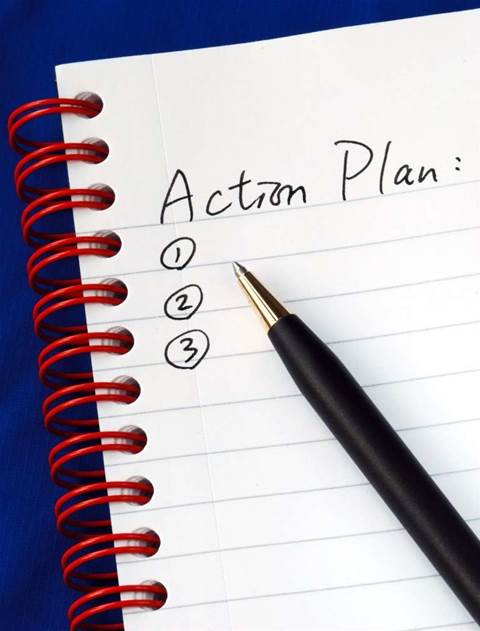 How to fix a broken model.

The Queensland Government has detailed how it intends to respond to two damning audits of its IT systems, today outlining three key objectives and 12 areas of focus in its IT Action Plan to 2017.

An internal IT Audit, an externally-led Commission of Audit and the Queensland Health Payroll System Commission of Inquiry Report has each served to shine a light on the difficult situation the state government faces in getting its IT systems back to acceptable levels.

Ninety percent of Queensland's internal IT will need to be replaced over the next five years, which consecutive reports found to present the state a “systemic business risk”.

The government’s response to both audits, which form part of its new five-year ICT Strategy for 2013-17, reveals a new model of governance as well as an intent to no longer operate as an internal provider of technology services — moving instead to an as-a-service model.

The focus for the state is on moving to a model where ICT-as-a-service is the default option.

The action plan will be led by the Director-General of DSITIA Andrew Garner, newly-appointed ICT renewal executive director Glenn Walker (formerly the Community Safety CIO), with the buck ultimately stopping with IT Minister Ian Walker.

One of the most significant messages the government had taken away from the three audits and inquiries is the need to raise management standards for IT programs and projects.

"There is a need to focus our risk management approach on resolving the root causes of inadequate program and project governance, poor investment decision making and flawed planning processes,” the action plan states.

“Efficient and accountable governance is therefore at the core of the ICT renewal process and the key to achieving this is to remove system complexity, to simplify business process where possible and to take a one government approach to investment in ICT.”

The government has indicated it will “substantially change” the way it manages significant IT investments to restore public confidence.

A large issue the government faces is making sure agencies follow the rules. Policies and procedures are no good unless you’ve got people following them, Minister Walker told iTnews this morning.

Walker attempted to absolve the current Queensland Government from any blame by arguing that   part of the problem was the culture of the government driving the policy. He expects the Queensland Coalition will be able to "sweep a broom" through departments with new approaches and new people.

"That will mean something like the Health payroll project won’t be able to bounce along for years and years until somebody realises there’s a problem,” Walker told iTnews.

“There will still be hiccups with IT programs, but it allows us to be as transparent as possible, and everybody will know people are watching underperforming programs.”

The actions outlined in the plan do not all currently have funding approval.

Funding will be subject to “due consideration” by the Queensland Government and will be approved on a case by case basis, state ICT minister Ian Walker told iTnews this morning.

He could not give a figure for how much the implementation of the action plan was expected to cost, as there were “so many options” to consider, he said, giving the example of the relative cost of an interim replacement for an at-risk system over a project to replace it in the longer term.

Ministerial endorsement will be required before funds for any IT programs and projects are allocated. In the event of funding approval, the progress of projects will be monitored publicly through a just-released IT dashboard, first announced by the state in its IT Strategy.

The dashboard displays the cost and status of all “significant” government projects valued at over $1 million. It offers a breakdown of initiatives by business unit and includes information on implementation partners, current status, priority listing and a list of upcoming initiatives.

All of the state's departments will be asked to publish their data on the dashboard by 30 November this year.

Significant and at-risk IT investments will have their status reported by departments up to the IT Minister and through to Cabinet. A “consistent set of criteria” will be developed to evaluate the business value of IT assets as well as the asset's technical condition, ease of use, anticipated life and maintenance.

Departmental Directors-General have been given the task of reporting on assets that have been assessed as significant or at-risk.

Minimum criteria for new projects has been established, with metrics around cost, alignment with government policy, impact on service delivery, organisational and cultural impact, benefits, complexity, security and stakeholder engagement.

Critical programs and projects are likely to have experienced project managers sourced from the market, and will also undergo short independent reviews at key points during their lifecycle. Lower-risk programs will also be subject to review but may be undertaken by either internal or external resources.

Read on for new IT sourcing and procurement, and digital engagement strategies.