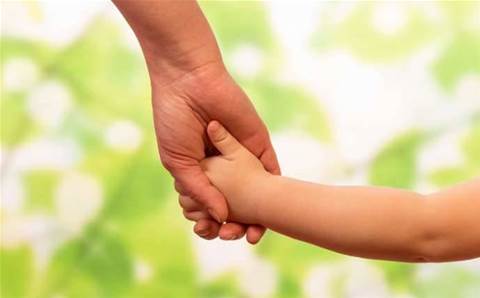 The Queensland government has committed $51.1 million towards a new core child safety IT system more than two years after the existing system was labelled “outdated”.

It comes after a follow-up audit into managing child safety information on Wednesday found the ICMS was still facing many of the same data integration issues first raised in a 2015 audit.

The new funding, which will be provided over the next four years, will allow the Department of Child Safety, Youth and Women to deliver and support the first stage of its replacement project, dubbed the ‘unify program’.

“The unify program will streamline processes, making it quicker and easier for our staff to use and allowing them to spend more time engaging with clients,” Farmer said.

The department began working on the project back in 2015 to ensure all relevant information about a child could be viewed and other agencies and service providers could access and contribute to the information.

A business case was finalised in February, with ‘in-principle funding’ approved by Cabinet for the first tranche of work.

Farmer said the new system would address the remained of the audit recommendations once it is fully implemented by 2023.

“The ICMS replacement unify program is a complex, multi-year project that is being developed in states,” she said.

“We are not rushing into this new system but taking the time we need to get it right.”

The Queensland Family and Child Commission called for the system to be replaced with a "modern, integrated client management information system" in March 2017.

The follow-up audit report handed down on Wednesday found that although inroad have been made to improve information sharing in the four years since the original audit, integration issue still persist.

It said several new systems and applications had been introduced to improve access to information, avoiding the need for staff to exchange information using emails or physical means, which present a security risk.

One such information sharing portal, dubbed the Our Child system, allows information from various departmental systems like the Department of Education and Queensland Health be shared with other departments and agencies in "very specific circumstances".

But the audit found these were "not well used by departmental staff", and that sharing and exchanging information between staff, non-government service providers and carers was still a concern.

“Automated information exchange between stakeholders, where it does occur, is limited.”

The auditor called on the department to further “improve its approach to using information for government and non-government organisations providing services to vulnerable children”.

ForgeRock for Australia’s Trusted Digital Identity Framework (TDIF)
By Justin Hendry
May 31 2019
11:16AM