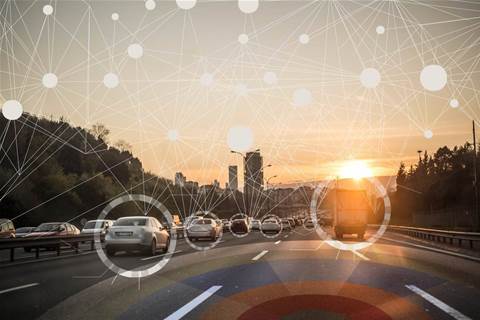 As part of smart vehicle trial.

The Queensland government will use a secure communication system between cars and road infrastructure to trial information exchange to prevent collisions.

A security credential management system (SCMS) will allow cars in a cooperative intelligent transport system (C-ITS) pilot to exchange “authentic and trustworthy” data with each other and ITS infrastructure up to 10 times per second.

This would allow both driverless and human-operated vehicles to receive real-time updates on obstacles ahead, such as cars that brake suddenly or roadworks, or from connected road signs and traffic signals.

Queensland minister for Transport and Main Roads Mark Bailey said in a statement that the SCMS will assure the data being exchanged is trustworthy, which “is integral to delivering a secure and safe system for the pilot and the participants”.

“The SCMS is an additional control on top of traditional Information and communication technology security measures that, when applied, ensures that the system produces reliable and accurate information on which safety decisions can be made," Bailey said.

He said the SCMS would also be able to help the C-ITS infrastructure and cars distinguish from “untrustworthy” sources of information and notify that the information should be removed from the system.

Federal Minister for Urban Infrastructure and Cities Paul Fletcher added that the trial will provide a "broader basis to assess the costs and benefits of C-ITS in the Australian urban environment”.

“C-ITS has the potential to bring a range of safety and productivity benefits to road transport, and the Australian Government supports a nationally consistent approach to its deployment,” Fletcher said.

The pilot is part of the Cooperative and Automated Vehicle Initiative run between Integrity Security Solutions, iMOVE Cooperative Research Centre and Queensland University of Technology, with the support of the state and federal governments.

On-road trials in the 3.5 year project are due to begin next year. They will involve around 500 private and fleet vehicles retrofitted with C-ITS devices.